This day started so well! I had to say goodbye for a few days to Lisa, but I was on the La Crosse River trail a few minutes after 7:00 and blasted. I was 15 miles down the trail in one hour, in Sparta. I started thinking “I’m going to have an early day!” I was planning on about 90.

The Sparta/Elroy trail (32 miles) is the first rails to trails in the nation, so they say. I’ve heard about it for decades. My ride on it began fine, then it started to climb, gently but relentlessly. My 15mph went away. It was weird – it didn’t look like a hill, but I guess that’s the way the trains did hills.

It was a pretty rough surface, wet and a little slick. But I hammered away it it. So, I’d heard of the three tunnels – my brother rode this last year – and, about 7 or 8 miles in, there was the first – about 3/4 of a mile long.

It was so freaky! Pitch black, you can’t see one end from the other, so much water dripping from the top, it seemed like it was raining. You must walk your bike through – with all your lights on. It seemed like it took forever.

Then, about 30 miles in, at Wilton, I see a hard closure: the trail was closed due to weather damage. I thought about riding forward anyway, but what if it really was impassable – and how far would I have to ride back?

I decide to google map a detour to Elroy for driving (25 minutes by car) and then just followed it out into the country, up and down steep hills through Amish country. I met and waved at several buggies, and when I was a little confused, flagged one down to ask for directions. The guy driving the horse seemed to not know of Elroy, which was about 10 – 15 miles away. He screwed up his eyes and thought, but really had no idea. Meanwhile, two little boys in the buggy stared at me with huge eyes.

I did get back into Elroy, about an hour after I’d hoped to. Got a chicken sandwich at the bar where the owner was watching “Petticoat Junction” in B&W. The sandwich was good.

I was now to take the “400” Trail to Reedsburg and then only had 15 miles to Baraboo, where we’d booked a room – more on that in a bit. A few miles down the trail, another closure. This time, being in the 70 mile range already, I decided to chance it and rode on. I did have to walk a little bit but wasn’t too bad.

At Reedsburg, I got directions for Baraboo but didn’t really look at the hotel address – I was under the impression it was in town, so I headed there.

So, Lisa had booked me a room at the Ho Chunk casino hotel. The only other time in my long life that I’ve been in a casino was a year ago on our bike trip, on a riverboat in Marquette, Iowa. But this place had laundry and a restaurant and I just said, ok!

It turns out, the casino is not in town, where I headed, assuming I’d find it. It is actually north of town, probably to attract Dells tourists. I added about ten miles riding into town and back again.

Casinos are another planet for me. This one, both a tribute to the Ho Chunk nation, and a huge attraction for 70 year old couples who smoke and play video games, as far as I can tell.

I’m off to bed – more adventures tomorrow. I’m half way through this trip.

I wish I had more pics, but I was kind of busy today. 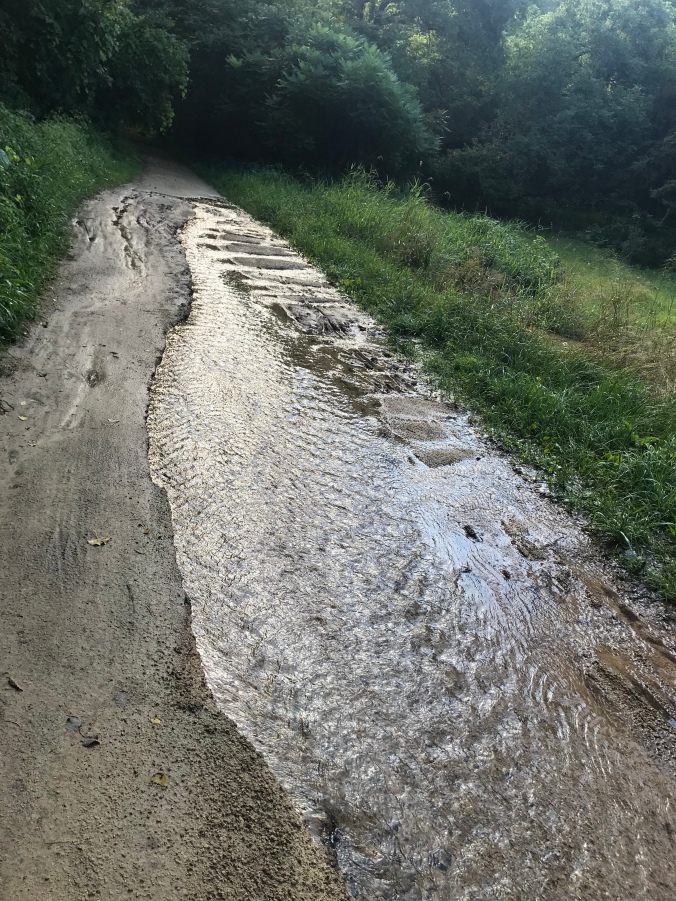 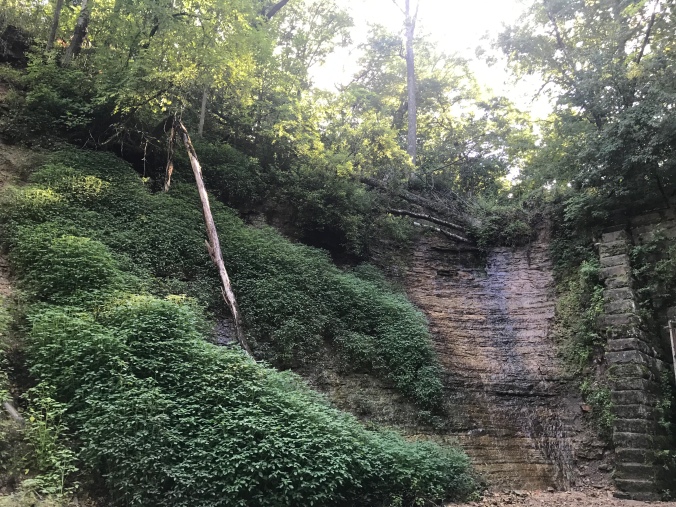 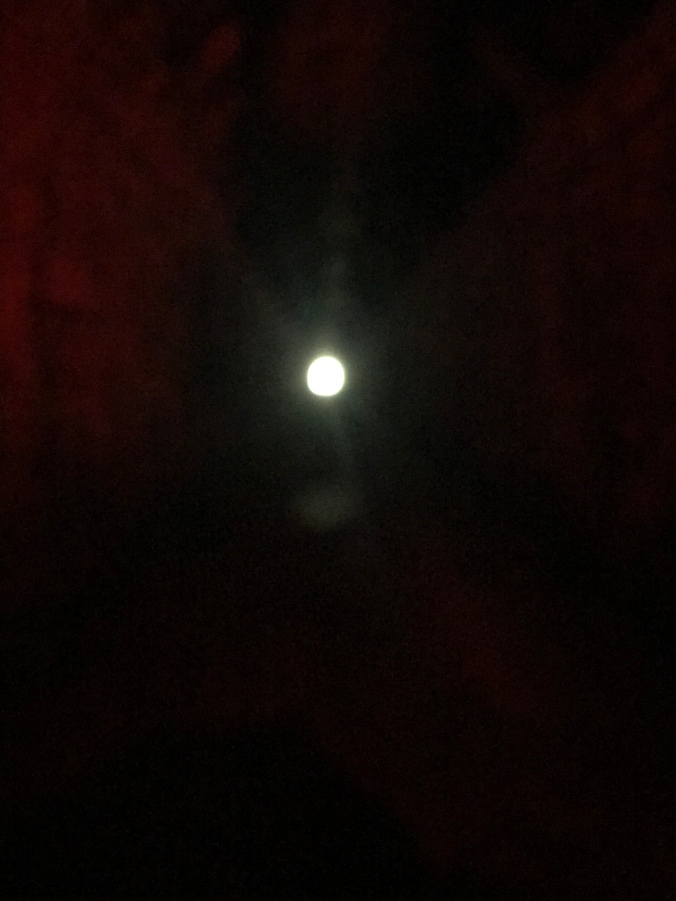 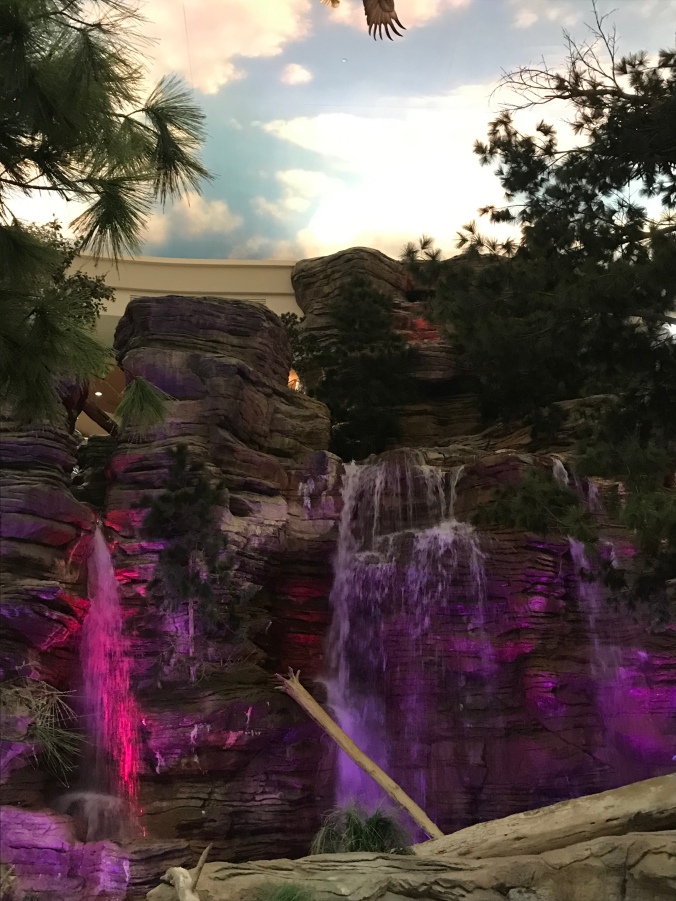